Sea Silk Sinking: A Call to Action for Ethnobiologists

Sea Silk Sinking: A Call to Action for Ethnobiologists 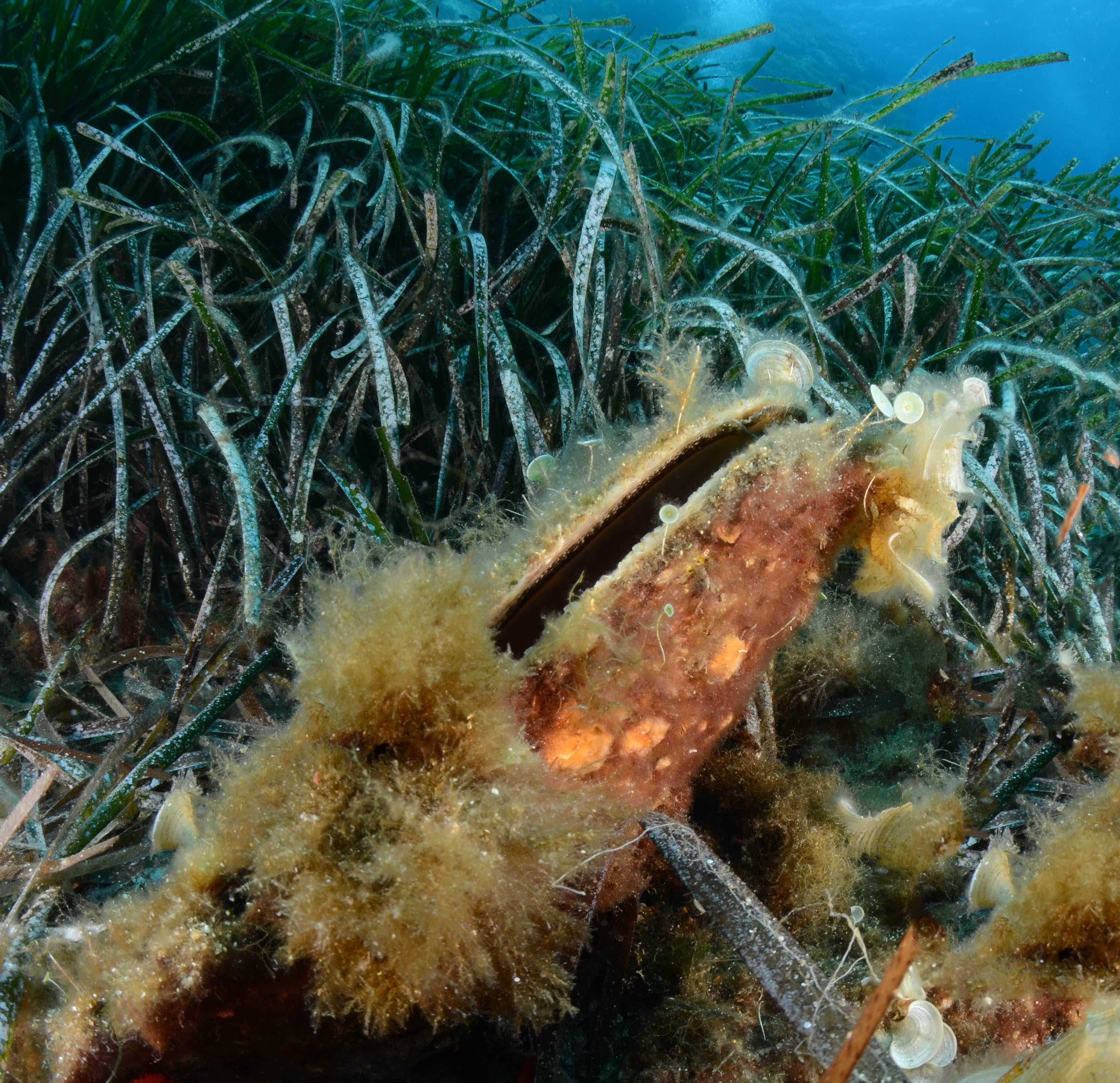 If you are at all like me then this will be the first you are hearing of "Sea Silk." As an ethnobotanist, I am familiar with the use of biological materials in various human traditions. But when a friend sent me a link to a video of "a woman weaving with sea water," I must admit that my interest was piqued. The story, a BBC travel piece, tells of a woman from an island near Sardinia who carries on a tradition of diving into the sea in order to harvest the fibres of the noble pen shell, Pinna nobillis L. (Stein, 2017). These fibres are then spun, dyed, and woven according to traditional methods and patterns in order to create unrivalled ethnobiologically-pertinent pieces of incalculable value. 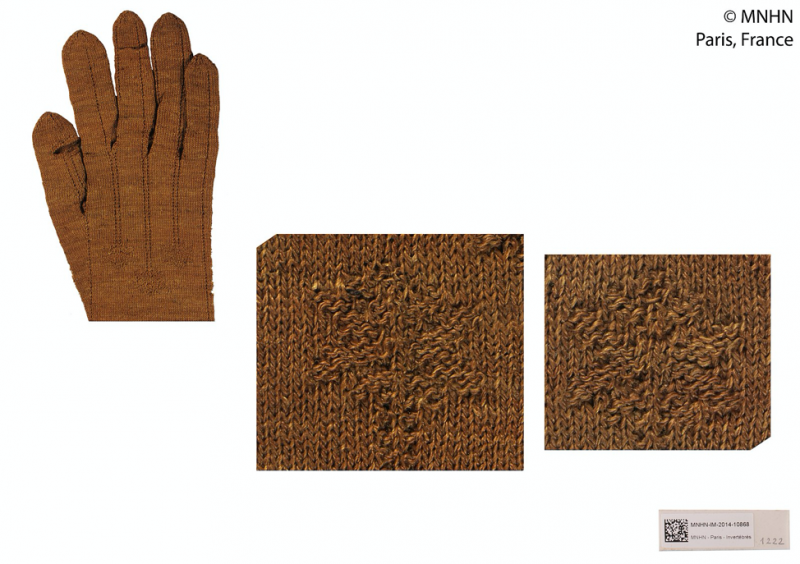 Besides the use of these filaments, various other shells and algae are used in making the dyes for such products, representing a wealth of ethnobiological knowledge. However, the tradition is dying out, and modern ethnobiological investigations into this practice appear to be essentially non-existent. I share here some research on this topic in the hopes that those more appropriately skilled than me in these areas will also find an interest in these customs and take up research to protect this knowledge, providing an analytic ethnobiological framework through which to understand them. 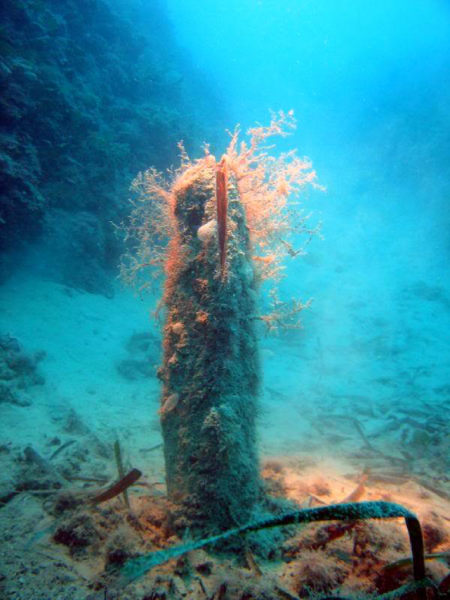 Pinna nobillis, the shell from whose fibres sea silk is woven (Wikimedia Commons 2007)

P. nobillis is a large variety of mussel with a range limited to the Mediterranean Sea (Maeder, 2016). The "threads" collected from it for weaving are, in fact, the byssus, mucousy filaments used by the shellfish to anchor themselves to the sea floor for protection from strong currents and predators (Pasche et al., 2018). P. nobilis can reach sizes of one metre in length and is, unfortunately, critically endangered as a result of overfishing and disruption from boat anchors (International Union for Conservation of Nature, 2019; Pasche et al., 2018). These byssus filaments have industrial applications as a result of their unique qualities, and have a helical protein structure, which is believed to give them their strength and elasticity (Pasche et al., 2019, 2018).

Though there is a small body of research that exists on the creation of sea silk, it is limited to studies of past uses and preparation. The oldest known sample was thought to have been recovered in Budapest, dated to the 4th century CE. However, this sample was lost during the Second World War, making further analysis and verification impossible (Maeder, 2008). Ambiguous uses of the term "byssus" for linen textiles makes it difficult to know if written historical records refer to such items or to sea silk (Maeder, 2008). As such, there is little historical knowledge about this fascinating substance (Maeder, 2016). It does, however, seem that reliable reports begin to appear towards the end of the 1700s, pointing towards this being a luxury item for the clergy and aristocracy of the time (Maeder, 2016). It has been suggested that there was never an "industry" for producing this textile, but that it was likely produced in girls' schools and convents, especially in Southern Italy (Maeder, 2016). 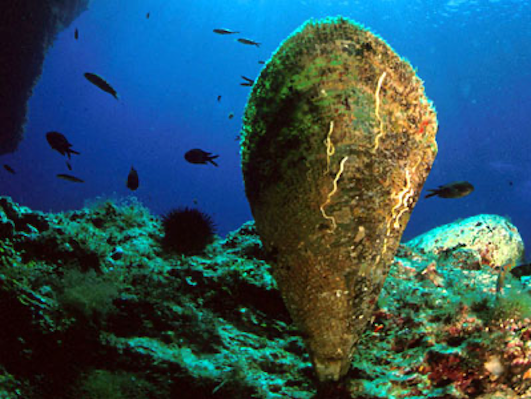 P. nobillis can grow up to one metre in size (Wikimedia Commons 2016).

Obviously, the decline in this tradition and its potential impending loss is of great concern from an ethnobiological perspective and thus deserves academic attention. Additionally, as the source of these fibres is a critically endangered species, it seems that an ethnobiological investigation may serve to help find potential other sources that would be more renewable. Research has shown, for example, that various other similar species produce byssus that is comparable in many ways (Pasche et al., 2019, 2018). Not only could ethnobiological research serve to protect this vanishing tradition, but also to help it evolve and allow it to co-exist with Pinna nobillis. Surely such a dual accomplishment is worthy of the attention and skill of the ethnobiological community at large. With my own experience being limited to plants, I hope this brief insight into this fascinating tradition will serve to inspire some with skills in zoology and phycology to begin the urgent work of creating an ethnobiological investigation into the rare textile known as sea silk to prevent this knowledge from sinking into oblivion.