Reflections from the Field: Food in the Lower Galilee, Israel

Reflections from the Field: Food in the Lower Galilee, Israel

The major challenge faced by archaeologists is translating past artifacts, features, and architecture into behaviors and activities of the people who made and used them. A similar challenge faced by archaeologists who study ancient plants is translating the preserved plant remains into larger-scale agricultural practices, and into smaller-scale meals and foodways—the everyday stuff. Did they grow cereals and forage for fruit, or did they grow fruit and forage for wild cereals? Did they experiment with recipes, or were there strict rules for combining ingredients? Did they have a similar palate to ours today and did they seek the same flavors and textures? How did their food choices and palates change over time?

As an archaeologist who specializes in archaeobotany (the study of human-plant relationships in the past through the analysis of preserved plant remains) and as a person who loves food, this is a particularly interesting challenge to me. I think about these questions often, especially while I’m in the field on an excavation, and try to find connections between my relationship with plants and the relationship that people had with them in the past, particularly with regards to plants we eat and ways in which we prepare them.

This past summer I was more keenly aware of plant foods through time, partially because we were excavating a tel site in the Lower Galilee region of northern Israel that has a history of human occupation that spans more than 5000 years, beginning in the Early Bronze Age (c. 3000 BCE) and continuing into the 20th century. Our excavations focused on areas of the tel where there is substantial evidence of human occupation of the Middle Bronze Age (c. 1950–1500 BCE), Hellenistic (c. 332–37 BCE), Roman (c. 37 BCE–324 CE), and Byzantine (c. 324–636 CE) period, and we collected carbonized plant remains from all of these areas. As we processed the soil samples to recover these burned plant bits (a process called flotation, which uses water to rinse away soil and allows the less dense botanical material to float to the surface of the water), we were revealing the food remnants from meals in the past. 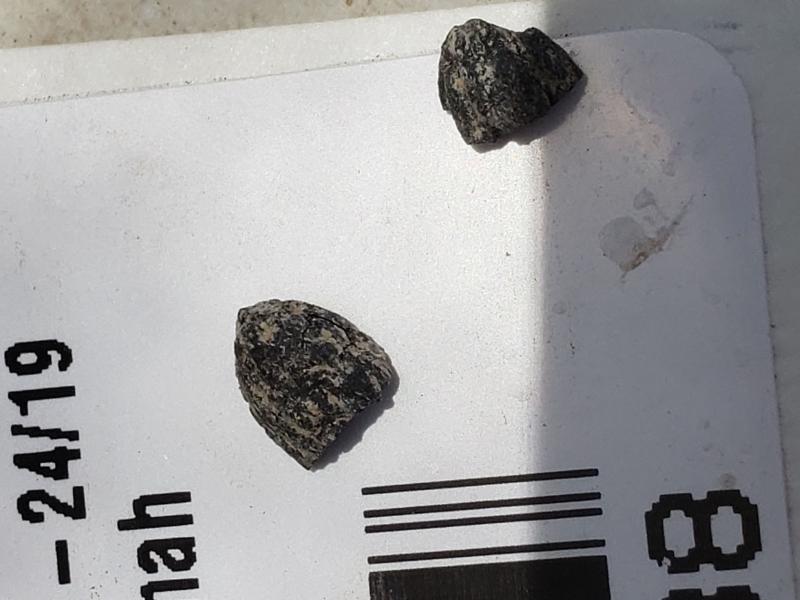 Figure 1. A close up of a carbonized olive pit that has been broken.

We can relate exactly to how a person in the past might have eaten this carbonized olive pit (Figure 1) from the Hellenistic period, the same way we do today: pickled, whole, spit out the pit, pit goes into the trash (and gets burned, probably while someone was burning garbage as waste management). We also found archaeological barley, lentils, and other legumes. During the field season, the hired caterer for the project team made meals with lots of legumes and grains in them, like lentil salads and black eyed pea salads (Figure 2), and it made me wonder if the archaeological plants we found are the remnants of similar meals that people enjoyed in the past. 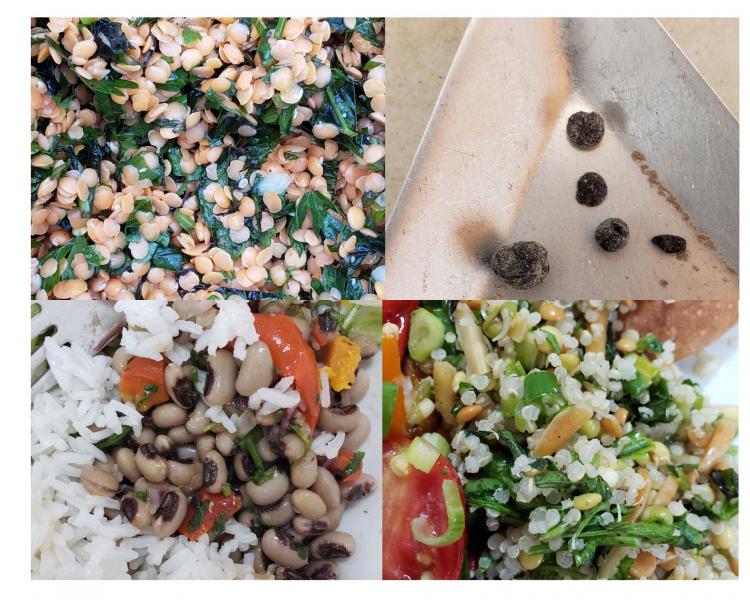 Not all the plants that people ate in the past get preserved—the bigger and more dense plant parts are more likely to not decompose, unlike soft leafy and fleshy parts such as leaves. That is why more seeds are recovered archaeologically than leaves and fruits, but that also skews the archaeological record by overrepresenting plants that humans use for their large dense seeds, such as cereals and legumes, and underrepresenting plants that people use for their leaves or flowers, such as herbs and salad greens. Plants that are ground into powders are also underrepresented in the archaeological record, as in the case of spices. However, the use of spices in the more recent past can be seen at a historical spice mill in the city of Nazareth (Figures 3-5). The mill has been in use since the 1800s, and some of the spices are still ground and prepared with equipment and techniques from that century, with the use of some spices going back thousands of years.

Figure 3. Inside the historic spice mill 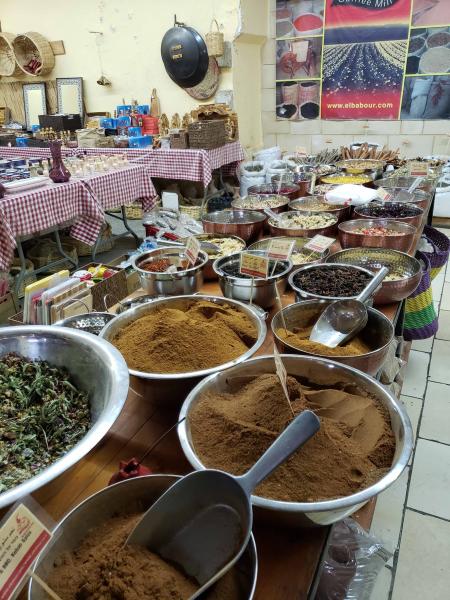 Figure 4. Ground spices, the remains of which are not likely to be preserved archaeologically.

Figure 5. Rice spice mix with whole dried berries and cardamom pods that might be preserved archaeologically.

These mixed experiences with ancient and modern plants made me more aware of the fact that archaeology is a special field that bridges past and present as people continue to grow and eat the same foods. Our preliminary observations of the archaeological plant remains show that over the last 4000 years people ate barley, olive, grape, and various legumes, pointing to a long tradition of people eating these plant foods. The meals we ate while on the project in the 21st century often had similar, if not the exact same, types of plants we found in the archaeological record, and we bought and used spices prepared the same way they have been for 200 years. These experiences are the next chapter of plant food traditions in this part of northern Israel.