Game On – Ethnobiology through Video Games

Game On – Ethnobiology through Video Games 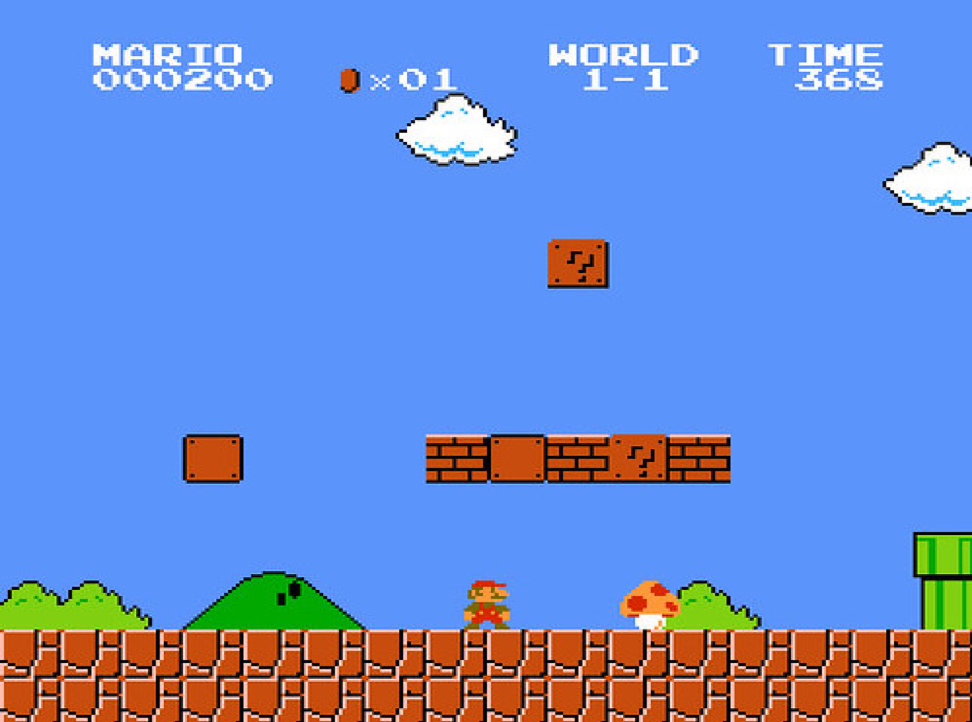 The discipline of ethnobiology, as it pertains to the relationships held between people, their environments, and the biota within, has ties to a wide variety of media, both modern and traditional, including music, art, textiles, and film, among many others. However, ethnobiology through video games is perhaps a lesser known outlet through which to explore the field. As video games have increased in complexity, accessibility, and gained a greater breadth of narrative, ethnobiological themes have become more apparent in recent years.

Early arcade and console games predominantly lacked the technological capacity necessary for more nuanced level design, and thus environmental interaction and in-depth narrative, however, they were not completely without ethnobiological context. While most focused on simple level progression, avoiding or defeating hostile entities along the way, varied environments, approaches to circumventing enemies, and diverse power-ups, as seen in games like Super Mario Bros (1985) and Kirby’s Dream Land (1992) paved the way for more complex player-environmental relationships. 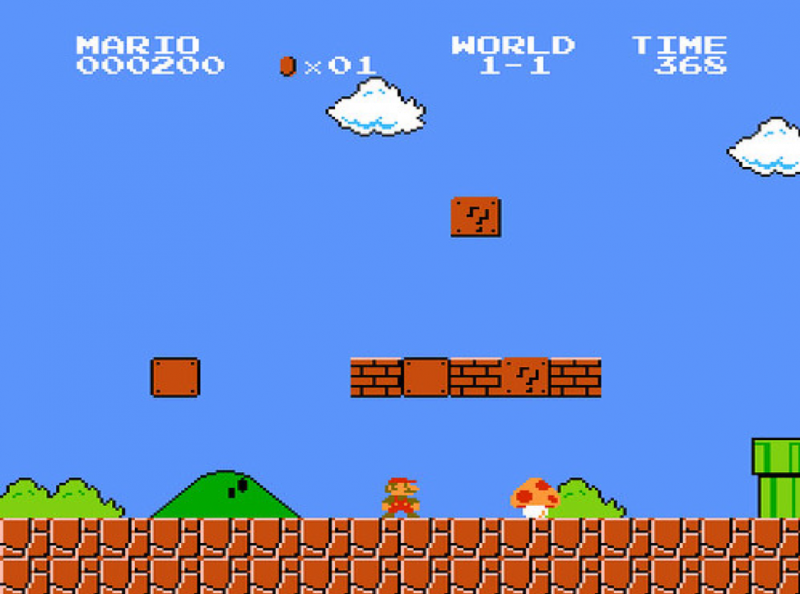 The relationships between humans and their environments were explored at a much higher degree by later games, such as Civilization (1991), and Minecraft (2011). These types of strategy and sandbox games allow players to interact with set environmental parameters, from landscape to material levels, and emphasized diversity in character-environmental relationships. Players are encouraged to extract from or interact with these environmental parameters to build unique situations, creations, and rules to guide the play of the game. These varied interactions between the player’s character(s) and the game’s environment mirrors real-world ethnobiological study between different cultures and their interactions with place and biota. 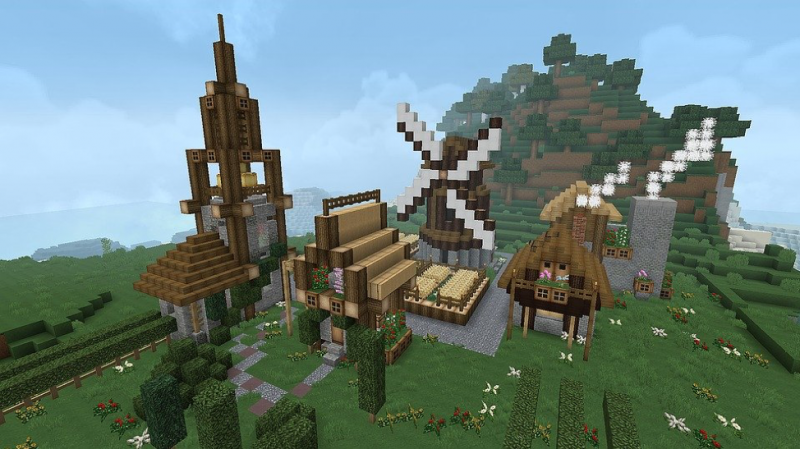 Other games allow for a wide degree of player-environmental interactions, namely through customization and skill trees. Role playing games (RPGs), such as the Elder Scrolls series (1994) allow players to take on different roles in the game’s world, often changing the way they interact with other characters and their environments as they develop their own player character. For example, a ‘warrior’ type character may solve problems by slaying monsters and animals, while a more devious ‘rogue’ type character may try to use the environment to their advantage, and sneak past their enemies. Furthermore, certain character classes may use the environment to their advantage in different ways. A ‘hunter’ character may trap and catch in-game animals to collect meat, hides, and other assorted by-products, while a more ‘herbalist’ focused character may select certain plants to craft various concoctions and brews to further aid them in their quests. All this knowledge is learned and refined as one progresses through the game, and enhances their own skills as a player. 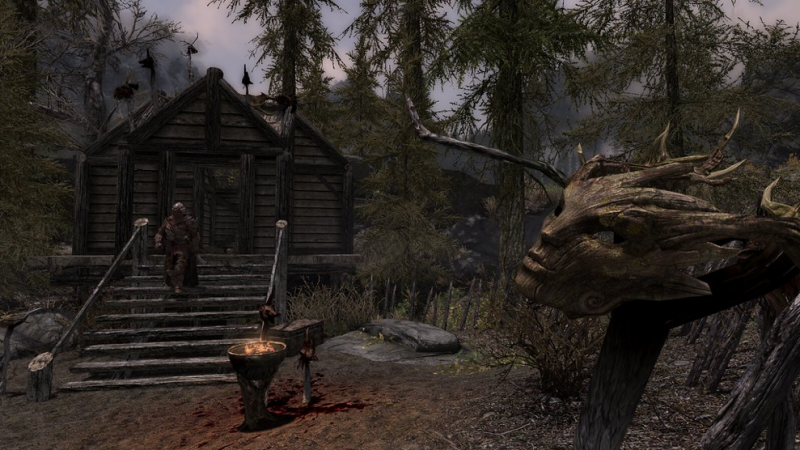 Beyond only player-environmental interactions in-game, world-building revolving around cultural variation and development of non-playable characters (NPCs) is also exemplified through video games. The recent AAA game, Horizon: Zero Dawn (2017), about a retro-futuristic world in which machines are an integral part of global ecology, is a stellar example of this, with depictions of various societies, each with their own unique views, traditions, and approaches to dealing with the environments they’re thrown in to. For example, the ‘Nora’ society emphasizes harmony with the environment, both organic and mechanical, but shuns any association or developments by the ‘Old Ones’ who came before, and prohibits tampering with or altering of the ‘natural world’ in any drastic ways. In contrast, the ‘Oseram’ society encourages appropriation and reuse of ‘Old One’ technology, which again has become integrated into ecologies across the landscape, and to remove it would disrupt the new natural balance in the world. 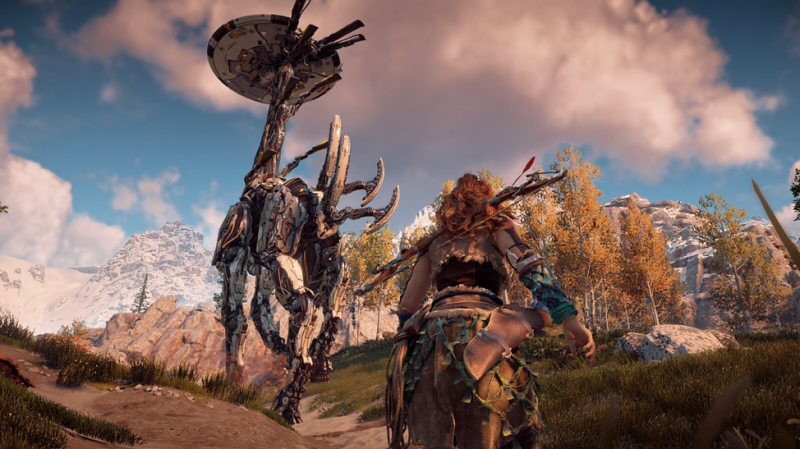 While many video games illustrate the intricacies of broader human-environmental relations, the detailed relationships between humans and biota, or other non-humans, is typically explored far less. However, there are still a number of note-worthy games that touch on these relationships. The Iñupiaq/Tlingit-developed game Never Alone (Kisima Inŋitchuŋa), released in 2014 follows the adventure of a little Iñupiaq girl named Nuna, and her arctic fox companion. The game is played from the perspectives of both, swapping between the characters in order to find the root cause of their village’s plight. This game, while fantastical, is an excellent illustration of human-animal relations, by placing an animal character directly under the player’s control. Likewise, the game Flower (2009), the player takes control of the wind, blowing flower petals throughout the level. This puts the game’s player in not only the perspective of a non-human entity, but in a non-biological entity at that. The game itself has few prompts and objectives, aside from your task as the wind to blow, and the prompts that do exist are found in the form of visual cues, such as a rotating turbine or quivering trees and dappled sunlight. 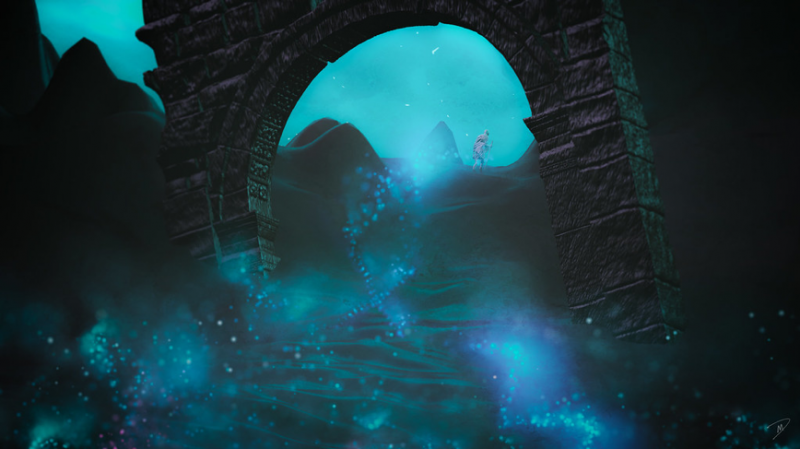 As the video game medium has grown over the past 50 years, ethnobiological context has become more apparent. With increasing accessibility to electronic technologies, it is likely that video games will become a more common-place and respected medium, able to convey the myriad of relationships between people and their environments, real-world and fantasy.