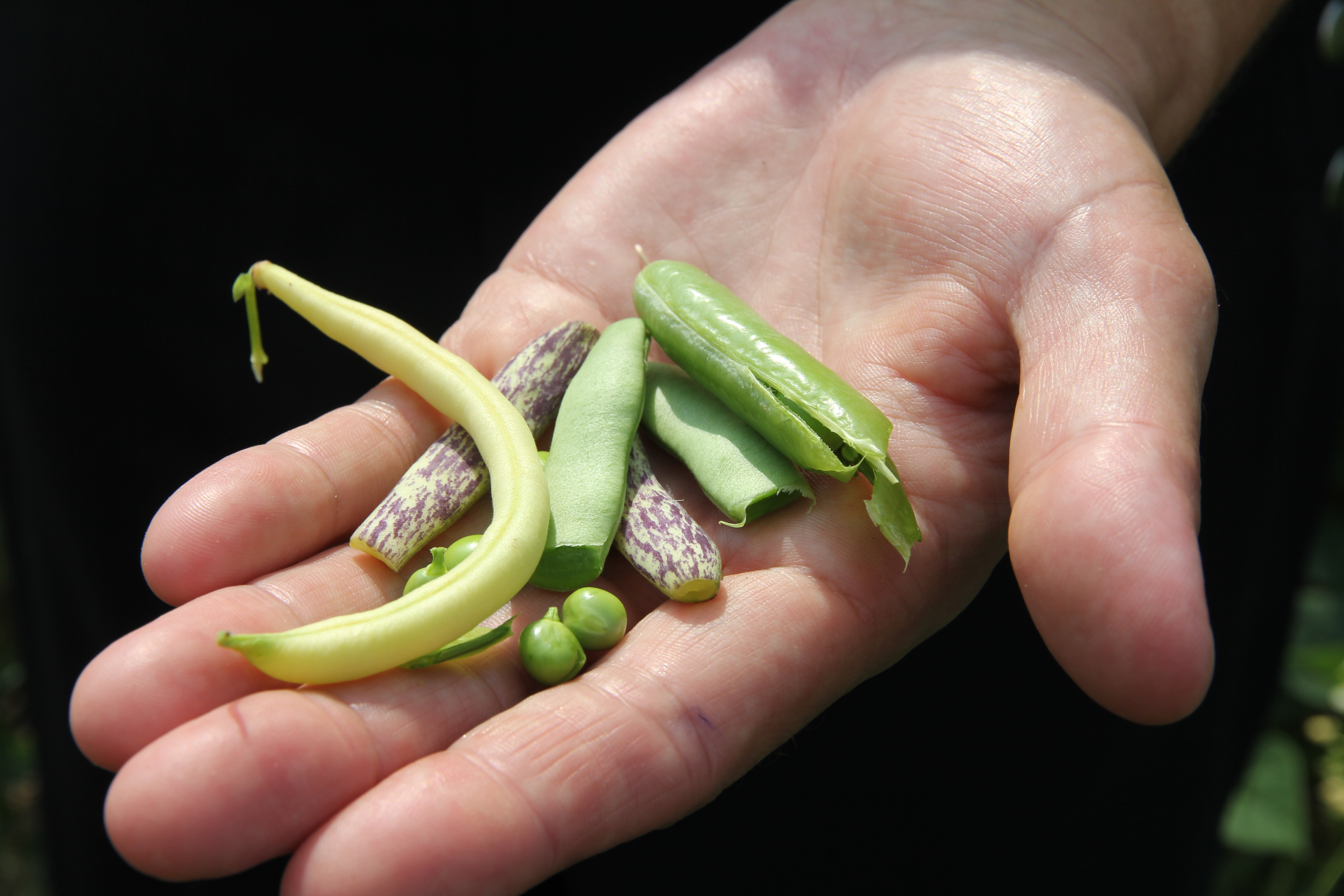 Yesterday the United States government began debating the fate of hundreds of thousands of young people granted protection from deportation by the Deferred Action for Childhood Arrivals (DACA) program.  Much of this debate will rightly focus on the numerous contributions that immigrants bring to the United States, although perhaps not nearly enough speakers will recognize the need for compassion, empathy, responsibility, or address the hypocrisy that surrounds the immigration policy of the USA.  As ethnobiologists, we recognize both that immigrants carry valuable and distinct biocultural knowledge and that 500 years of European colonization in the western hemisphere is dwarfed by the deep history of the indigenous communities of North and South America. 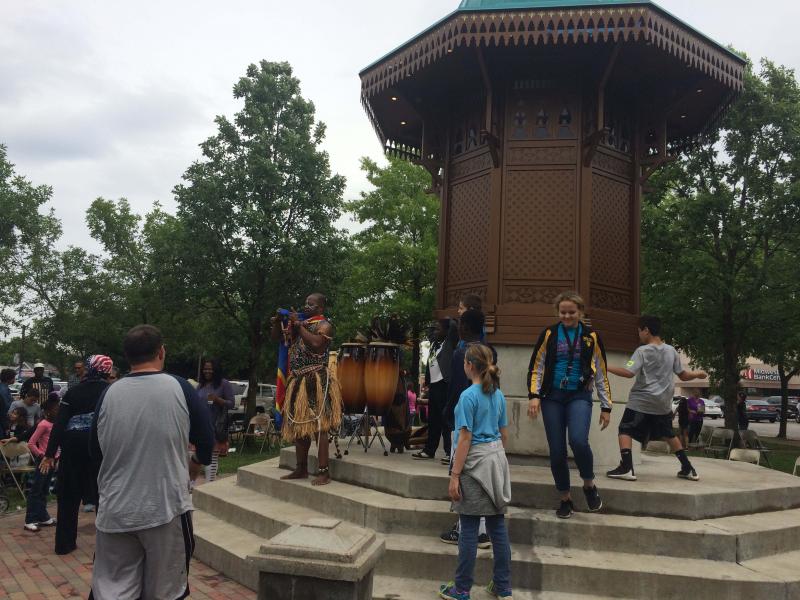 Crowds gather to watch a dancer at the Sebilj fountain in St. Louis during the festival of nations

Our work and our society’s mission is inextricably bound to the struggles and aspirations of immigrant communities.  We celebrate the ways in which knowledge, traditions, and more-than-human relationships adapt to new surroundings while maintaining contact with voices back home.  As researchers, we understand that the resilience and ingenuity of immigrant communities teach us how the world as a whole might adapt to social or ecological change. As concerned allies and members of the groups that we hope to serve through scholarship, we have an opportunity to humanize discussions about immigration by telling stories about plants, people, and place. 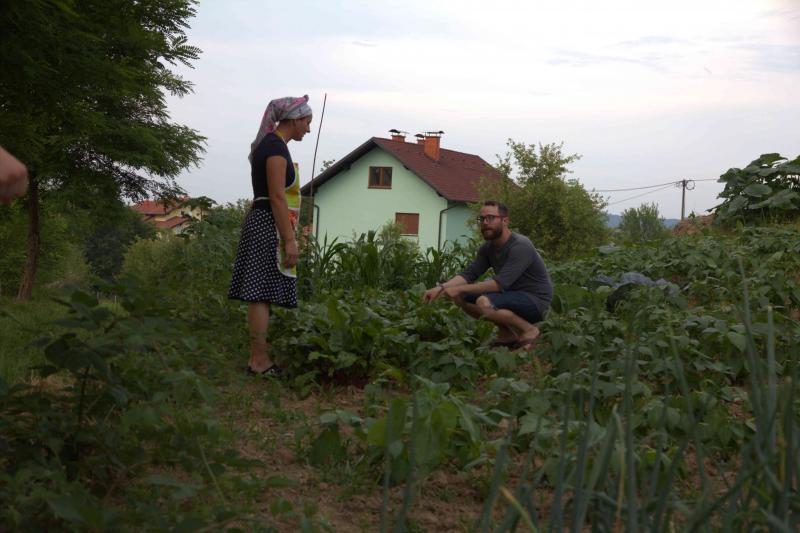 The potential of this work is all around us, and the benefit to American cities is clear.  While many Midwestern cities suffer from depopulation and reduced economic opportunities, immigrants to the rust belt are redefining and revitalizing these places.  St. Louis is a prime example of this:  through decades of population decline and economic loss, St. Louis has been keen to settle refugees in its boundaries. St. Louis received a wave of Vietnamese refugees after the fall of Saigon in the 1970s, and now hosts the largest Bosnian population outside of Bosnia.  In the past several years, immigrants have come from Bhutan, Myanmar, Iraq, Somalia, and Ethiopia.  In 35 years, St. Louis’ International Institute, a refugee resettlement nonprofit, has sponsored 22,000 refugees from about 100 countries or regions. These initial additions to the city brought wave after wave of secondary migration, and now foreigners are the largest demographic settling there.  Foreign born St. Louisans are 60% more likely to open businesses than native born residents, in a city full of vacant buildings and lots. The International Institute's Festival of Nations, where over 75 countries are represented in food booths, dance, and craft workshops, draws an audience equaling almost half of the city's total population. Churches, mosques, and community centers host popular events to celebrate immigrant communities, such as Croatian Fest, Greek Festival, or the new Great Muslim Cookoff – each a venue showcasing different histories, technologies, foods, and contributions to the city. Immigrants, Bosnians included, have saved St. Louis.

To understand how knowledge and practices change across oceans, we have been collecting stories of food, gardens, and place in St. Louis and rural Bosnia.  Last June, we conducted research is Bosnia to learn more about how these transnational communities sustain cultural and botanical knowledge.  Twenty-five years ago, Bosnian Muslims watched in horror as former neighbors turned on them, besieging cities like Sarajevo and regularly bombarding villages like the one in which we stayed with artillery attacks and raids.  Despite this national trauma, Bosnians like our hosts Dalila and Emir (psuedonyms) look back on the war with a sense of humor and pride. Improbably, life went on during the war. Although houses and barns in their village suffered mortar attacks, they themselves were married at the ages of 17 and 20; they raised children and hosted parties, and Dalila laughs as she proudly shows us a photo of herself in her potato patch in the mid-1990s. In the photo, the potatoes are thriving and she tells us how she saves her favorite tubers as seeds each autumn, along with the seeds of beans, cabbage, lettuce, corn and other vegetables that sustain them. “We’re village people, so we make potatoes, have cows, have chickens, make our food. We do everything,” Dalila explains. 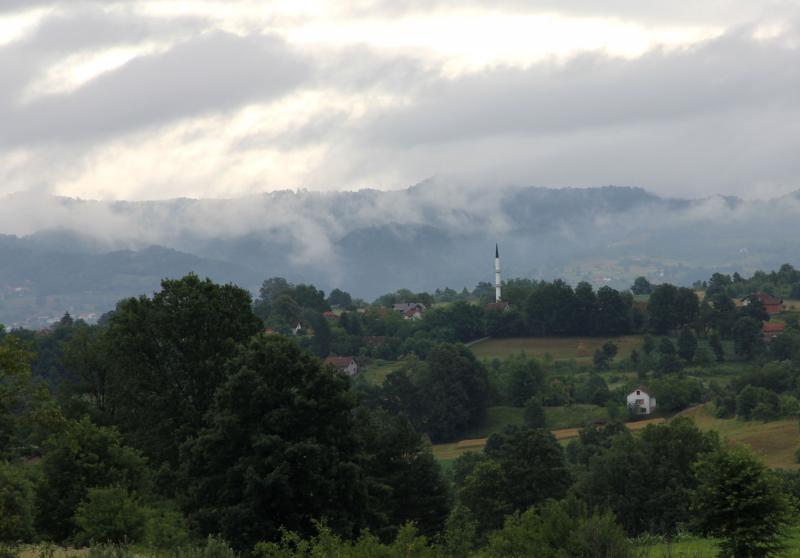 Immigrants and Muslims splash across our media, often portrayed in a negative light.  If we recognize that narratives have power, then it is our responsibility to change the story when and how we can:  Cooks, not terrorists; gardeners, not job-takers; loving families, not threats.  We are made stronger with them and we reject and resist the narratives that would put them at risk or deliver them injustice.  Researching the stories of food or seeds is one more way to help people to tell their own stories or to add dimensions to groups and individuals.  Ethnobiological data and the stories that we can tell with it are tools to create empathy and resist ideologies of hate, mistrust, fear, and xenophobia.  The front lines of global socioecological change are our world’s farms, gardens, seed stores and kitchens.  It is our duty and our lives’ work to welcome and thank those who sustain our shared safety net. 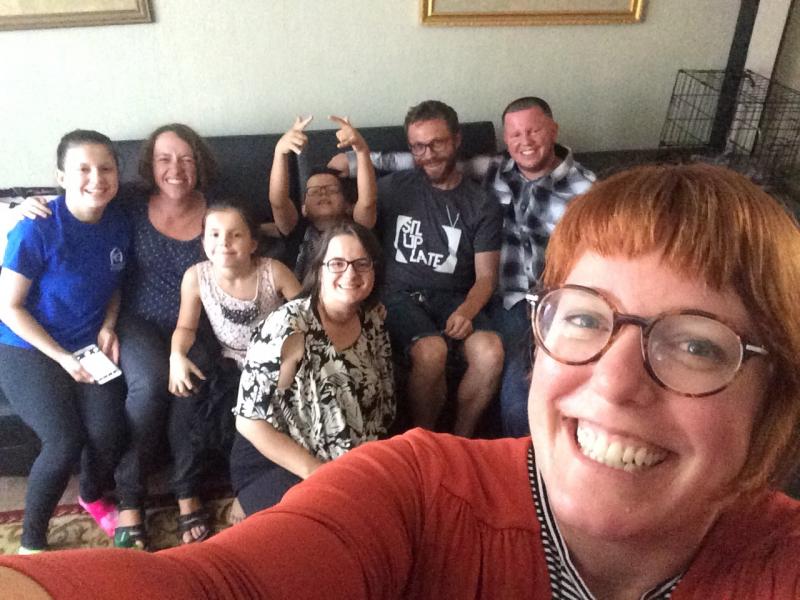 The authors pose with a St. Louis Bosnian family of friends and research interlocutors

By Andrew Flachs and Ashley Glenn

Andrew Flachs is an assistant professor of anthropology at Purdue University and a coeditor of the Forage! Blog.  Ashley Glenn is a PhD candidate at the University of Kent and a research scientist of the William L. Brown Center at the Missouri Botanical Garden.  Click here to read more about their research in Bosnia