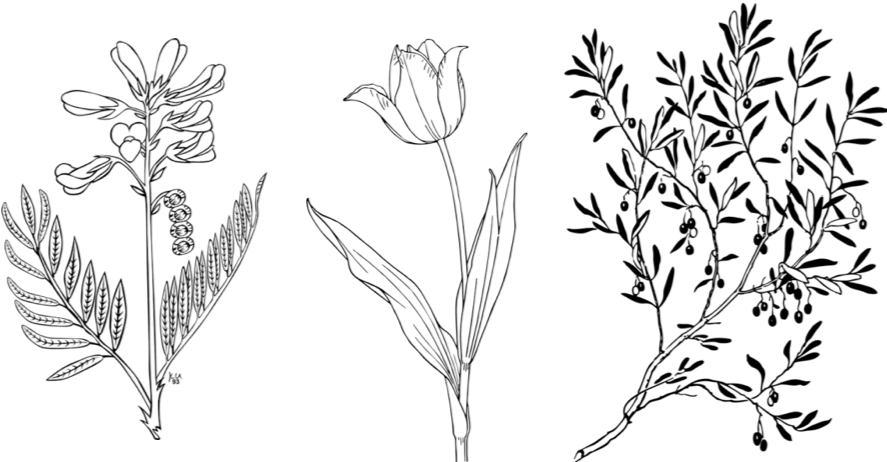 With the Intergovernmental Panel on Climate Change (IPCC) report being the latest in a seemingly endless testimony about the declining health of our world, about wildfires and tropical storms and climate change and environmentally driven poverty and famine, perhaps this is a good time to consider a paradigm shift? 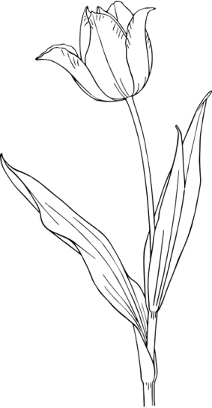 For the last two and a half years, I have had the privilege to speak with members of indigenous communities from around the world. From Sweden to Vanuatu, we spoke about environmentally destructive practices, ecological change (and subsequent traditional and cultural change), and paths forward. One conversation that was brought up time and again seemed to be a proposed shift from current orthodox – oftentimes historically Western – conservation approaches to a more holistic discussion and analysis of these issues. I would like to share some points made during these conversations with you. And I would like to especially thank my friends in the Ainu, Ni’Van, Māori, Pueblo, Sami, and Kānaka Maoli communities for their time and insights presented below.

There seems to be a correlation between historically and geographically biodiverse areas and indigenous care and knowledge. Environmental modification is by no means a new phenomenon, meaning subsistence-based cultures around the world have had practice with this for millennia. We were careful to clarify in these conversations that this point is not brought up as a Rousseauian ‘noble savage’ platitude, but as a testament to the sheer amount of knowledge and cultural understanding that there is around the world, held within different communities. Having depended on the wellbeing and prosperity of local ecosystems for millennia, indigenous peoples have produced an enormous volume of ecological management methodology, and highly specified and in-depth place-based knowledge.

The transition into systems that incorporate these ideas locally is dependent on the willingness of the scientific community, the public, and those in positions of power to acknowledge different knowledge systems to begin with. A rejection of certain types of knowledge – that which is coded knowledge and data, embedded into stories, and songs, and performances throughout antiquity – seems to be nothing but unhelpful. Surely this generations-long, longitudinal study of place-based environmental knowledge could contribute to our understanding of current conservation issues. Perhaps biodiversity loss and climate change are complex, wicked problems that require more than one perspective, approach, or understanding. 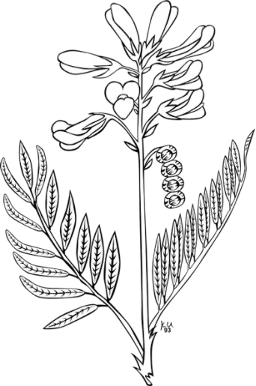 Research suggests that the link between cultural diversity and biological diversity is strong:

“Nine of the twelve main centers of cultural diversity (in terms of number of languages) are also in the roster of biological megadiversity nations and, reciprocally, nine of the countries with the highest species richness and endemism are also in the list of the 25 nations with the highest number of endemic languages. Nearly 80% of the terrestrial ecoregions are inhabited by one or more indigenous peoples and half of the global estimated 3,000 indigenous groups are inhabitants of these ecoregions. On a geographical region, basis all the regions, excepting the Palearctic region, maintain 80% or more of their ecoregions inhabited by indigenous people” (Toledo, 2013).

Ignoring this behemoth of indigenous knowledge (or selectively acknowledging the bits that also threaten indigenous intellectual proprietorship for profit) because it does not fit the current cultural paradigm makes little sense. For we as an international society seem to desperately need a supply of sustainable options and answers.

These communities have survived, in time immemorial, on the ecosystem services and management of biodiversity and heterogeneity cultivated on their lands. This also emphasizes not only the wealth of knowledge and efficacy carved into indigenous understanding, but also the enormous capacity of indigenous communities themselves. There is a thin line between recognizing these voices as underrepresented and these communities as marginalized and falling into the trap of being unable to recognize these communities as powerful arbiters for change. I have seen firsthand the integral role that these people, my friends, have played in fighting to protect the environment and in finding new and innovative ways forward. And I am excited to detail some of their thoughts here, as a testament to the burgeoning systemic change that we will hopefully see soon. 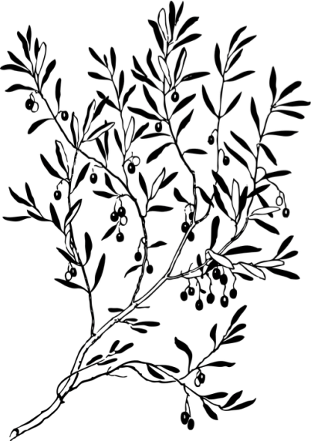