Congrats to the 2016 Conference Award Winners

Congrats to the 2016 Conference Award Winners

Our Society awards help us celebrate the breadth of research ethnobiologists do and the variety of professionals who engage in ethnobiological work. Cheers to our 2016 recipients!

Phytolith analysis of Stratum 504 field sediments (800 – 730 BC) at the Early Agriculture site of Las Capas, Arizona, documents a rich microfossil record of cultivated and encouraged plants that grew in farmed irragric soils. Maize is well-represented, but there is a strong indication of encouraged, if not cultivated, cool-season C3 grasses, likely Hordeum sp. (little barley), suggesting these grasses were incorporated into the agricultural cycle, perhaps extending seasonal production of the field system. Other identified economically useful plants include sedges, common reed, composites (sunflower family), and bottle gourd. Species from the surrounding natural environment, ranging from the bajada to montane zones, include pine and hackberry. Additionally, the identification of freshwater sponge spicules demonstrates that water in the Santa Cruz River flowed consistently and cleanly for extended periods of time in the reach that irrigated Las Capas fields. The phytolith record complements and expands other "conventional" environmental studies such as pollen and macrobotanical analyses. 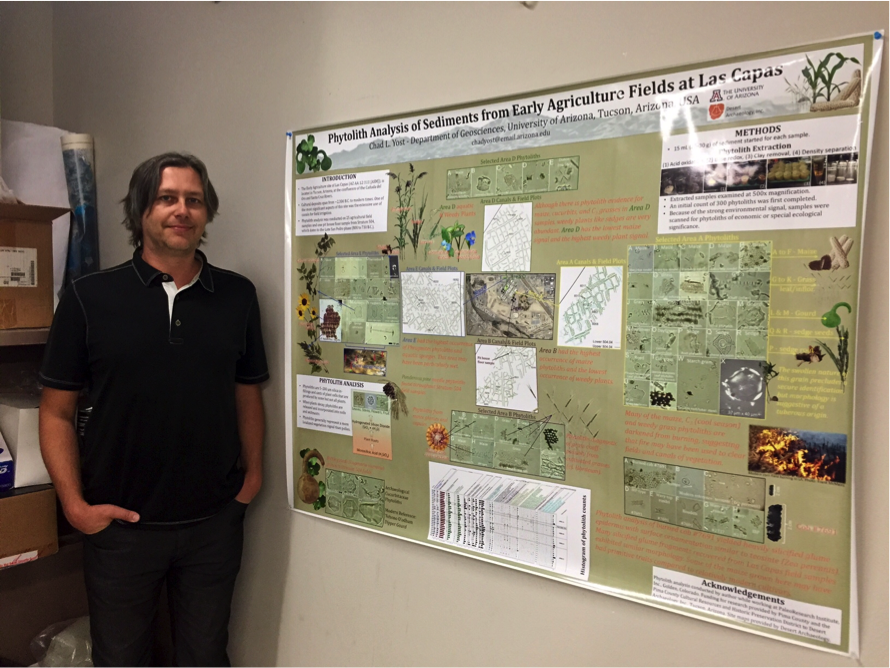 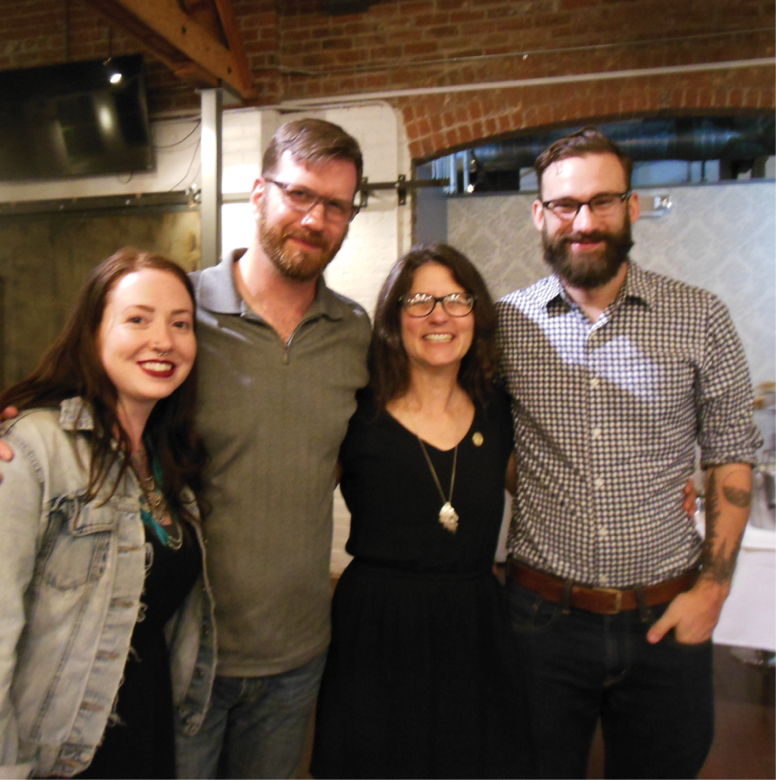 Puebloan communities of the Central Mesa Verde Region were heavily reliant upon agriculture for their subsistence needs by AD 900. While Neolithic farmers were able to harness nature, they were dependent upon receiving sufficient precipitation for successful plant growth. A variable climate can have major impacts on soil moisture, which is the amount of water present within a three-dimensional soil column. Although soil moisture can be modeled at multiple spatial scales, most studies rely on data that are at resolutions of 1-km or greater. However, crop growth can vary considerably across small distances. A static geospatial soil moisture model was developed to predict potential agricultural field locations. This model is evaluated by using collected 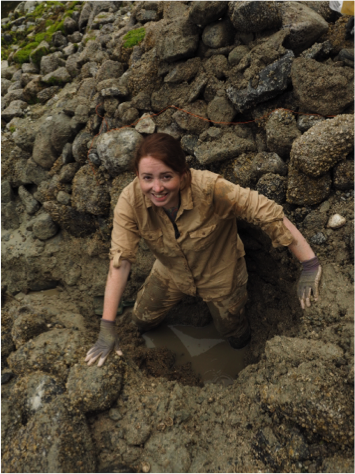 Clam gardens are a form of ancient mariculture and are documented along the Northwest Coast of North America from Alaska to Washington. A dense concentration of clam gardens on northern Quadra Island, British Columbia had a significant impact on past ecological and social landscapes. The construction of clam gardens not only increased the area of clam habitat but also enhanced shellfish ecology, ultimately aiding in clam growth. The bivalve productivity of clam gardens is assessed through 1) documenting overall increase in clam habitat, and 2) comparing the growth rate of clam shells from clam gardens and natural contexts. This analysis is expanding our ecological understanding of clam gardens, and enhancing our understanding of the extensive ecological knowledge of marine environments held by coastal First Nations.