On behalf of the Distinguished Ethnobiologist Award committee and the Society's Board of Directors, we are honoured to announce Dr. Gary Paul Nabhan as the 2016 Distringuished Ethnobiologist. We are pleased that Gary will be awarded this achievement in his backyard of Tucson, Arizona at our annual conference.  He will deliver a short talk to the Society on Friday on cross-cultural collaborators and cross disciplinary roles in our Society before the Banquet. 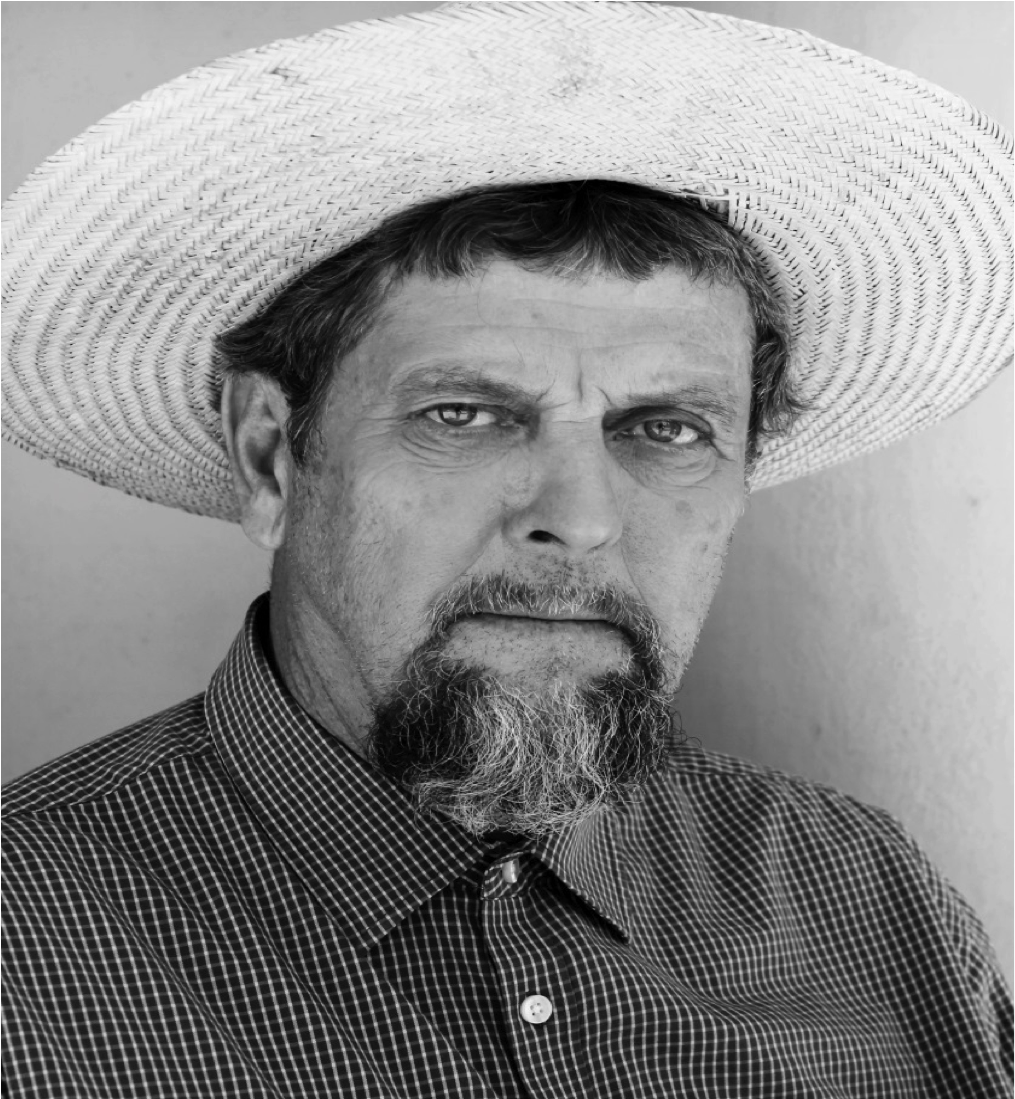 Some excerpts from Gary's nomination letter signed by prominent SOE members: "Gary is one of the most distinguished and widely recognized ethnobiologsts in the world. He is regarded as the "father of the local food movement" (Utne Reader) and has had his work featured in the New York Times, Time Magazine, Mother Earth News and many other popular outlets...Gary's contributions to SOE have been numerous and longstanding. He was lead author on an important article in the first issue of the Journal of Ethnobiology, was an original member of the editorial board...Gary has attended nearly every SOE conference, was an organizer of both the 3rd and 13th annual conferences in Arizona, delivered the keynote address at the 2013 conference."

Gary has worked for almost five decades in applied ethnobiology to help facilitate socially-just envrionmental movements. As noted on Gary's blog, he was among the earliest researchers to promote native foods in preventing diabetes, especially in his role as a co-founder and researcher with the nonprofit Native Seeds/SEARCH. Gary is Director of the new Center for Regional Food Studies at the University of Arizona. His newly edited anthology, The Future of Ethnobiology, will be released the week of the annual conference and includes collaborations with individuals from many different cultures and disciplines. As Brother Coyote, he is a professed brother in the Order of Ecumenical Franciscans. He keeps an orchard of heritage fruit trees in Patagonia Arizona.

On behalf of all of us, Congrats Dr. Gary Paul Nabhan!