It is with true excitement that we announce this year's Distinguished Ethnobiologist Awardee: Dr. Deborah M. Pearsall! 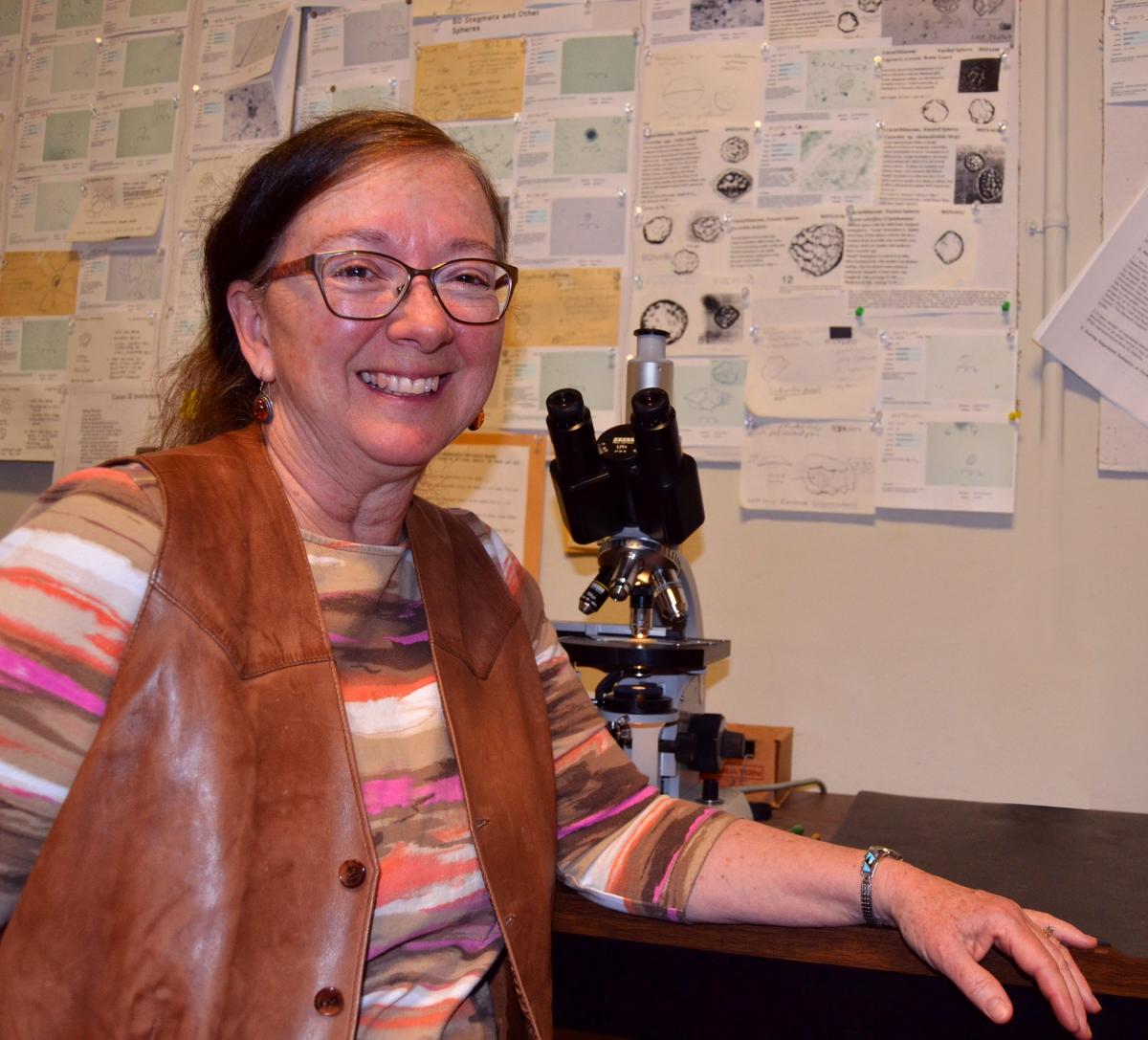 Dr. Pearsall has been a pioneer in the world of ethnobiology and paleoethnobotany. In fact, she's written the books on the topics! Deborah wrote Paleoethnobotany: A Handbook of Procedures (Third edition 2015) and was one of the co-editors for Ethnobiology. She is also the author of Plants and People in Ancient Ecuador (2004), Case Studies in Paleoethnobotany (2019), and The Origins of Agriculture in the Neotropics (1998, D. Piperno and Pearsall). Dr. Pearsall has also long shared her expertise through service on a number of boards and committees, including work as an editor for the Journal of Ethnobiology, as well as serving as the President and President-elect for the Society of Ethnobiology. In 2002 she was honored by the Society for American Archaeology with the Fryxell Award for Interdisciplinary research. Deborah also maintains an online phytolith database of the data collected during the Phytoliths in the Flora of Ecuador Project (PFE), which ran from 1997 to 2008, and provides diagnostic phytolith types for the region for use of archaeological and paleoethnobotanical applications.

Please join us in congratulating Dr. Pearsall on this heartily deserved honor!